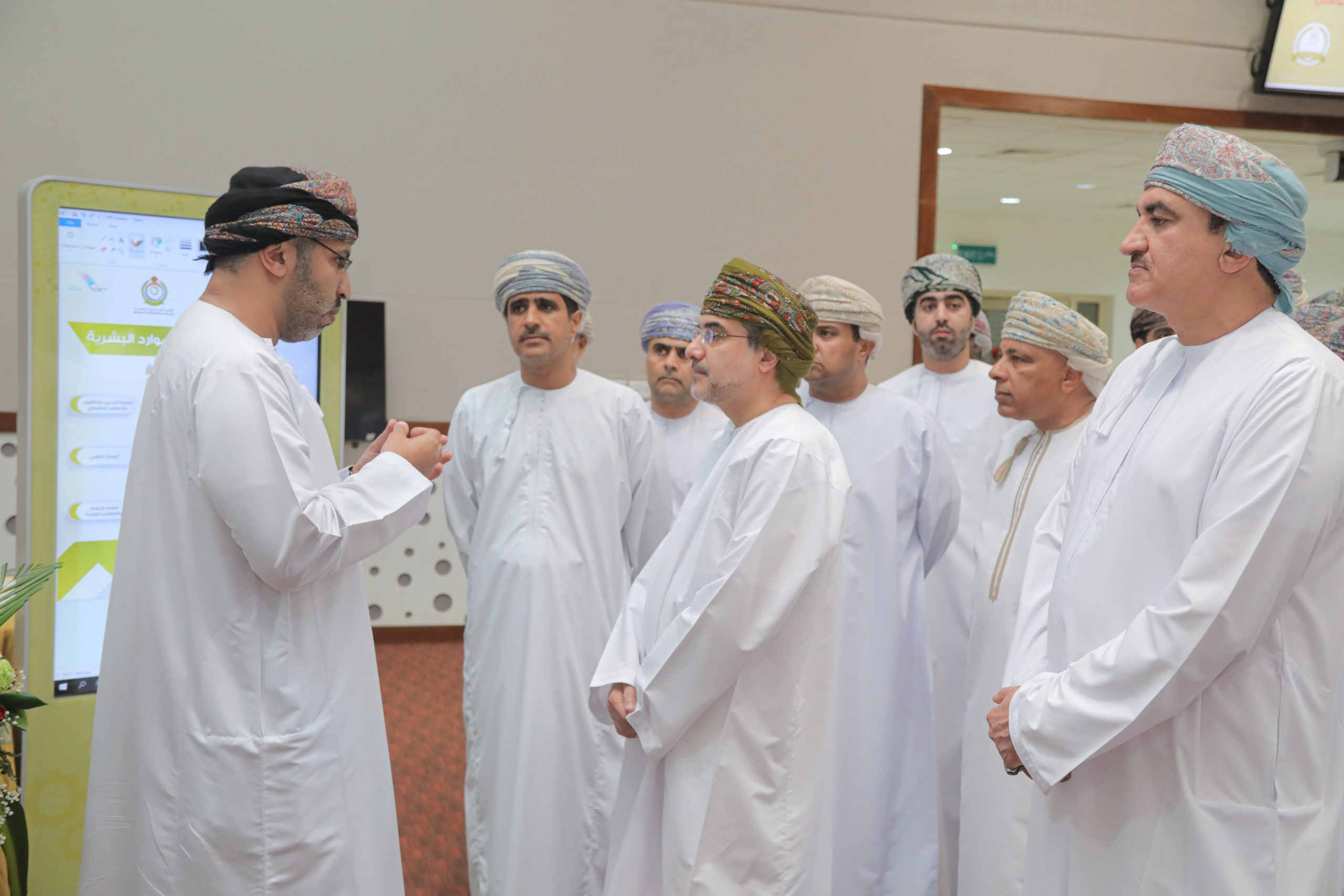 MTC celebrated its annual day yesterday evening, under the patronage of His Excellency Sheikh Nasr bin Amer bin Shuwain Al Hosani - Undersecretary of the Ministry of Labour for Labour, and in the presence of Major General Pilot Khamis bin Hammad Al Ghafri, MTC Chairman, and Air Commodore Mohammed bin Aziz Al Siyabi, Dean of MTC. The Patron and the attendees visited the Exhibition of MTC Open Days 2022, which is on these days until the 23rd of March. The Calibration programme also included folklore and drums performed by the RAFO Music Band. MTC organizes this event annually to celebrate the official inauguration of the College, which was in 2015 under the patronage of Sayyid Fahd bin Mahmoud Al-Said, who was assigned by His Majesty the late Sultan Qaboos, may Allah rest his soul in peace.
EventsNewsأخبار